The first thing I do when composing for a video game is choose a handful of moods. I made this graph from the moods listed on AllMusic to make it easier to find just the right one.
View Music Mood Graph 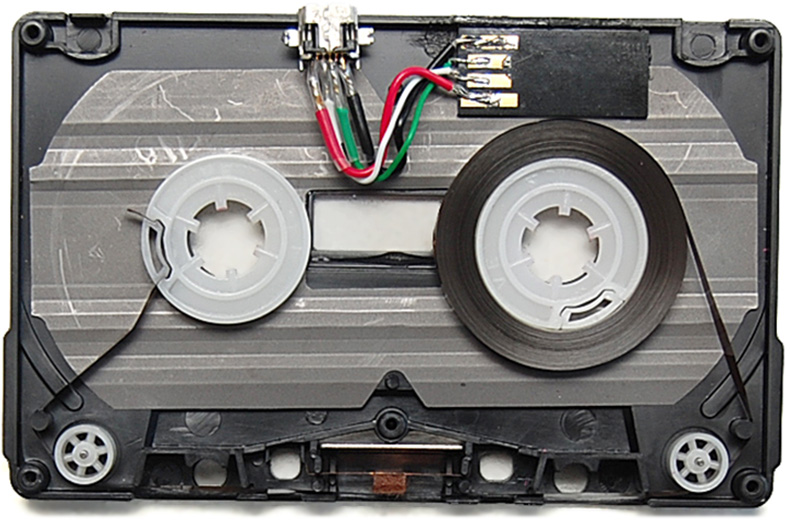 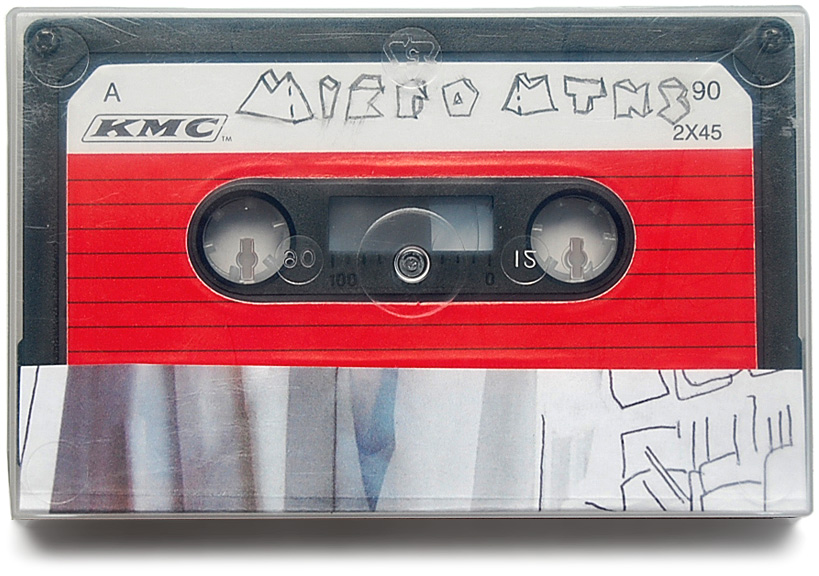 This hybrid music recording format was designed and built for a 2-song release. The format has dual function as both a USB flash storage drive and a traditional cassette tape. The release is short enough in duration that it does not require much magnetic tape, which frees up enough room inside the cassette to install a USB flash drive and connector.

I'm currently taking on new projects.
If you'd like to work together or just say hi, feel free to email me: [enable javascript and reload to reveal]